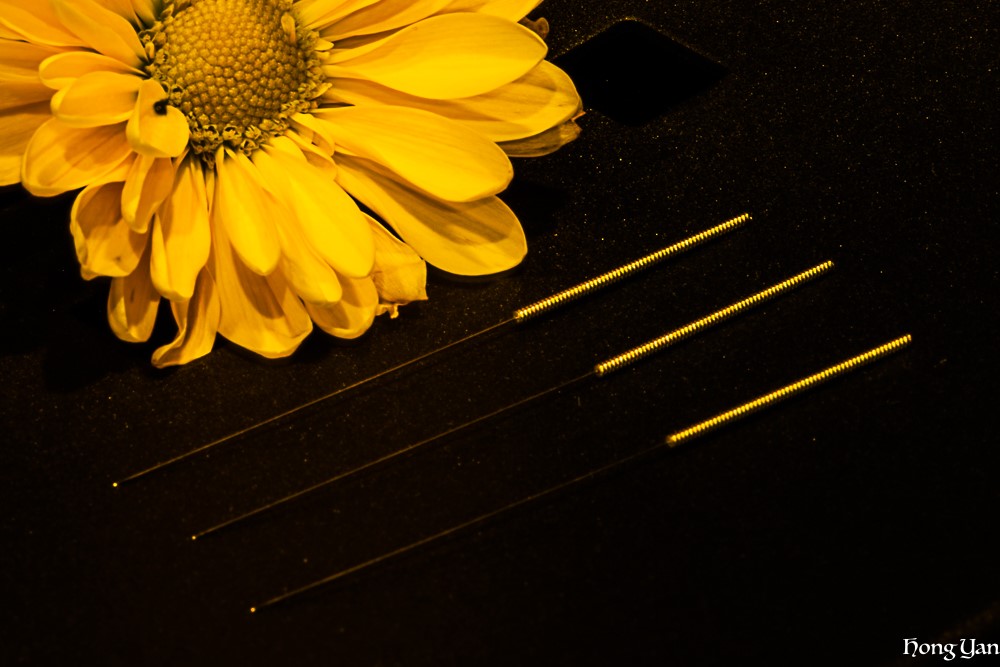 What is Female Hormone Balance?

Female Hormone Balancing Acupuncture (FHBA) helps to bring a balance between the hormones estrogen and progesterone. This therapy of harmonizing the two hormones is based on an ancient Traditional Chinese Medicine theory called Yin-Yang.

The theory of Yin-Yang can be explained as the balance in the body between the two aspects namely, Yin which is symbolized as water and Yang which is symbolized as fire. Traditional Chinese Medicine believes the Yin and Yang interact with each other and are dependant on one another. In TCM gynecology, estrogen is the yin and progesterone is the yang. The entire menstrual cycle can thus be explained by the Yin-Yang theory as follows.

Relation between Yin-Yang and Menstrual Cycle

Any ups and downs in the body have a direct effect on the Yin-Yang balance. The Yin-Yang cannot function normally when there is an imbalance which can lead to an imbalance in estrogen and progesterone. Eventually, one may suffer from gynecological issues. But, it can be taken care of through acupuncture. By applying specific acupuncture techniques throughout the different phases of the menstrual cycle hormonal balance can be restored. A very common reason for infertility is a luteal phase defect. As a result, you see after ovulation the temperature cannot rise enough or cannot maintain normalcy for at least a good 11 days. Traditional Chinese Medicine explains this condition as a deficiency of Yang. Therefore, points and modalities to strengthen Yang will be applied to promote the growth of the corpus luteum.

How does acupuncture finally help?

Research in recent times has found that acupuncture can affect the female reproductive system in the following ways.

Acupuncture for a female hormone imbalance can help to treat conditions like endometriosis, polycystic ovaries, non-ovulation, and luteal defect. FHBA has also been found to be effective to IVF. German scientists reported that for women having IVF acupuncture can increase their success rates by 50%. The pregnancy rate in another group which did not receive acupuncture ended up at 26.3% while the group which received acupuncture saw a pregnancy rate of 42.5%.

Researchers from the Weill Medical College of Cornell University, NY in the United States found out that if women took acupuncture during IVF it could reduce the stress hormones which normally is the hindrance as it interferes with ovulation. Through acupuncture, the hormones normalize and regulate the process of ovulation. As a result, the eggs release and increase the blood flow to the uterus, thus improving the chances of embryo implantation.

If you are looking out for a natural way to treat female hormone imbalance through traditional Chinese Acupuncture, book an appointment today with us to avail the best of Calgary Acupuncture.

Some of our Specialities